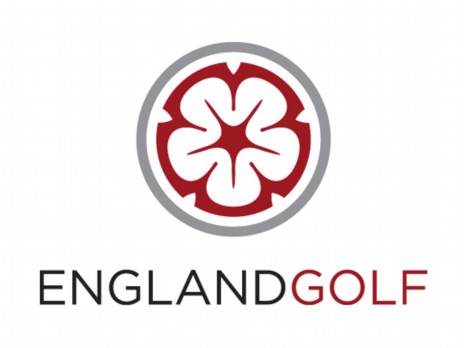 The England Golf Championship department has been recently reviewing their Terms of Competition for 2023. This review focused on the entry conditions, in particular the use of General Play scores and those with incomplete handicap records entering England Golf championships. This review has taken place for the following reasons:

On the conclusion of the 2023 season a further review of the policy will take place.