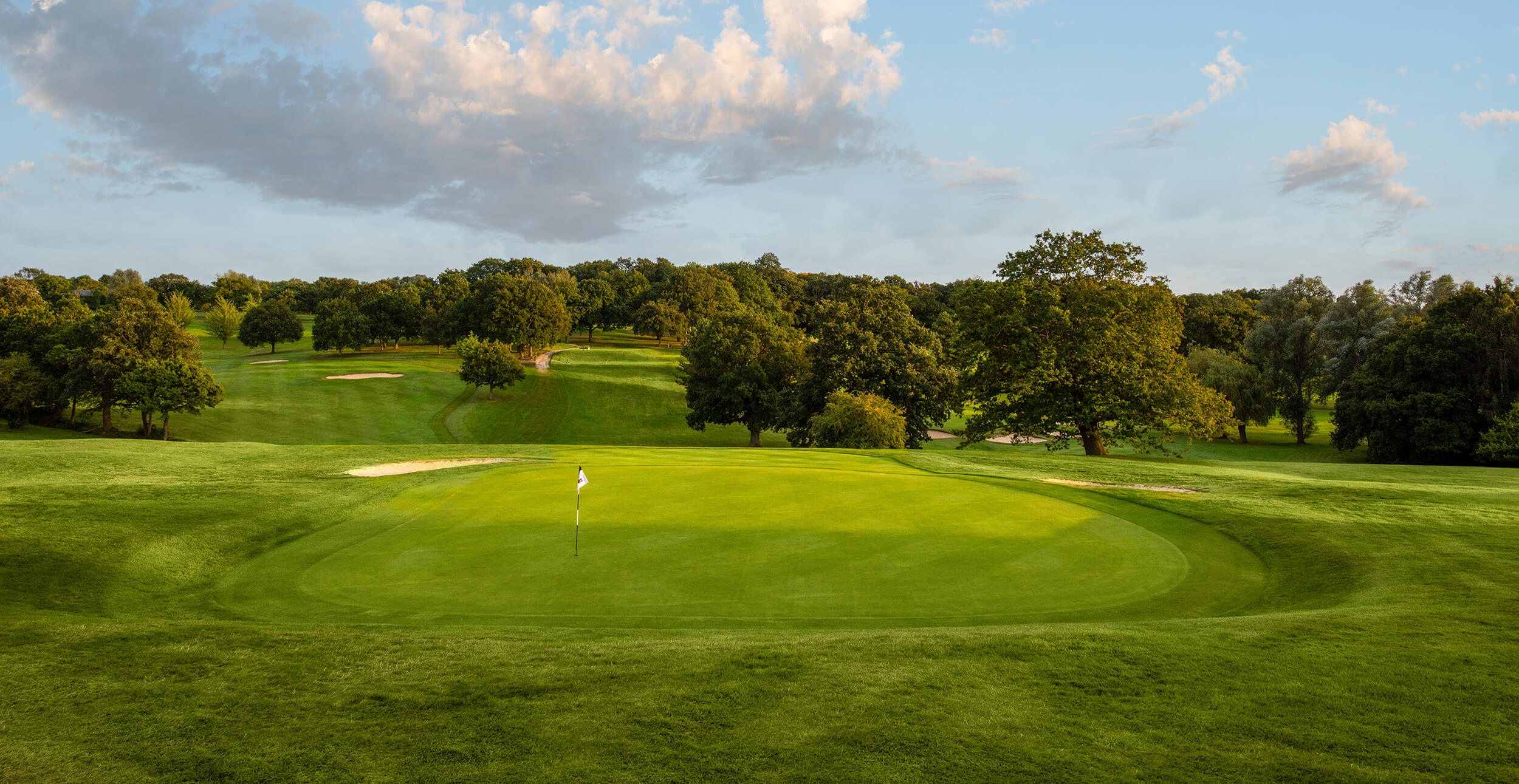 These matches always looked on paper to be the toughest combined matches of the league season and that is exactly how they turned out. Chelmsford GC was in good condition, the welcome was excellent and all matches were played in a great spirit and this made for 2 excellent, exciting matches.

U18 Captain, Zach Little, led the team out and played some good golf but was unable to hold Will Horne of Essex, who produced the best golf of the day, losing 6&4 whilst beating his BB&O opponent, and fellow England Regional player Ed Davis, 3&1. James Addison continued his excellent form, fresh from reaching the KO stages at the English Amateur, and comfortably won both of his matches maintaining his 100% record this season. Max Shirvell, in his final match before heading to Wake Forest (good luck!) was far too strong for his Essex opponent, 6&5, but was on the receiving end of a birdie full comeback by his BB&O opponent who beat him on the 18th, the first of 3 players in a row to lose matches on the tricky par 3 18th hole. James Baxter, despite playing well tee to green, struggled to get the pace of the greens and lost both of his matches and Adam Ward held on to beat Essex on the 18th but lost to BB&O on the same green as a result of a horribly plugged ball in the greenside bunker. Harrison Preston fought really hard, but unsuccessfully, in both matches only losing to BB&O on the last green and debutant Caster Morris unfortunately met strong opponents from both counties and lost both matches. Fellow debutant, Ben Sessions, produced some typically excellent golf and easily defeated his BB&O opponent and was very unlucky to lose to his very experienced opponent from Essex on the 17th.

The results of both matches were 5-3 defeats, with Essex and BB&O drawing 4-4 and these results mean that there is all to play for in our final match of the season on Sunday 28th August Vs Essex and Middlesex at Centurion GC as we can still win the league. Hopefully Reis Suart, absent as he was representing England in the Home Internationals this week, will be able to add his strength to the team and we can secure the necessary 2 wins. Thanks go to all parents for their continued support that was really appreciated on Sunday and noted by the other County Managers.

Click here to view the full results vs Essex

Click here to view the full results vs BB&O