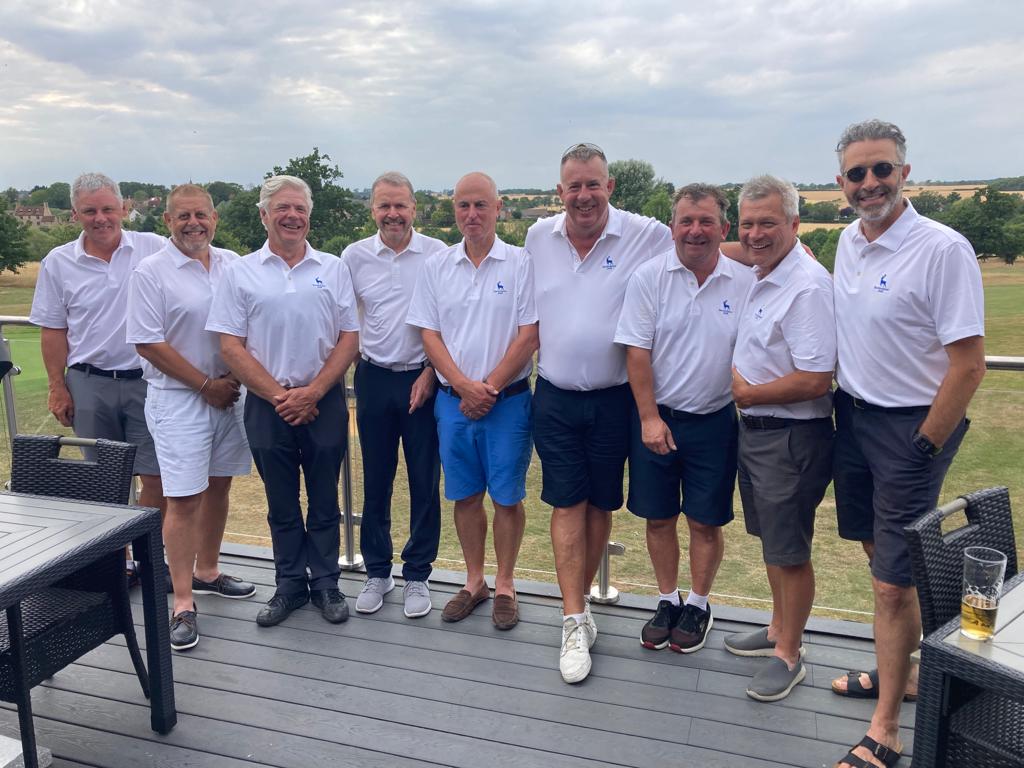 Herts Seniors continued their winning streak against Beds at the Bedfordshire GC on Friday 29th July with a comprehensive 8-2 victory. The course was in good condition despite the very hot and dry weather, and whilst there was some local advantage, our preparation and performance was of the highest quality.

The opening games went very much Herts way with wins for John Ambridge, Mitchell Steel, Paul Nancarrow, Mike Ready and David Lang. For once the middle order was as important but it still meant that wins from Jason Court, Russell Conway-Lye and halves from Michael Charles, Lewis Watcham meant the job was done.

Once again a great team performance and puts us in the strong position of needing a home win in our last match to once again win the League.

A special thanks to President Anne who came to watch despite the very hot conditions; much appreciated support for the team.