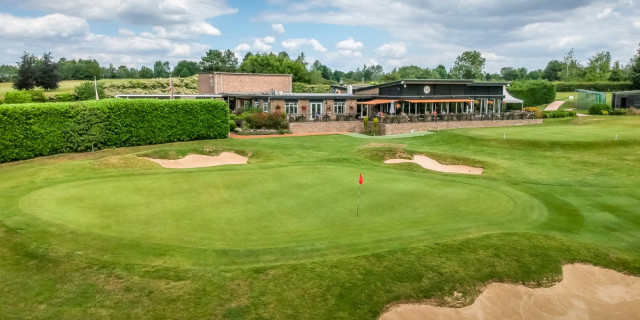 This year Bury St Edmunds golf club in Suffolk played host to the SEG Mens Qualifer and on Saturday 9th July our team competed against 11 other county squads. The course was playing firm and fast with the recent hot and dry weather playing a factor in this 36 hole event.

Most of our team scored higher in the first round with both Reis Suart and Connor O’Brien shooting good under par rounds. Scoring for most teams was worse in the morning round. Moving into the afternoon round the majority of the team all scored better with the round of the day going to Max Hopkins with an impressive pm 65 (-7), a tied course record with two other players from the day.

The team finished in tied 7th with Kent, with both teams scoring 6 under par, with the Surrey team taking 1st place with an impressive 18 under par. All of our team gave it everything they had and this shows with the result and reflects the good work the team has been putting in. Many thanks to all of those involved in running the event and all the Herts players.

Click here to view the full team scores for the day

Click here to view the full individual scores for the day