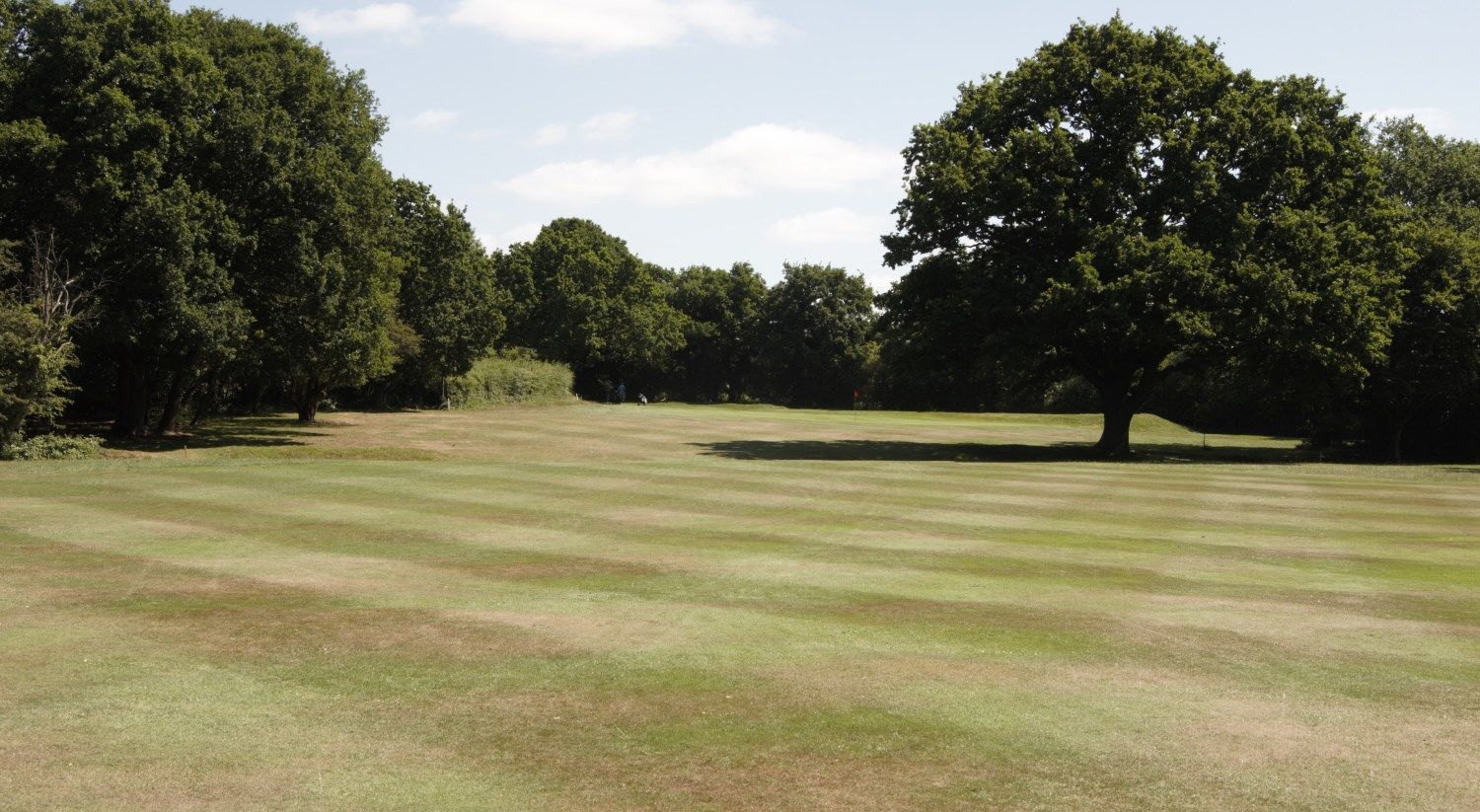 Hertfordshire Schools put in a great performance, led by Rio Saigal (0) (St. Clement Danes) who had a great win in the singles on count back with a gross 70.

There is no mention of the team result where Essex won by 1 point over Hertfordshire 219 to 220. ☹

Whilst representing Bedfordshire schools in this event, Hertfordshire based player Eddie Wade (2) (Bedford) finished in a very creditable 3rd place with a gross 72 and two other Hertfordshire boys gained qualification alongside Rio Saigal for the Finals at Gog Magog Golf Club on the 27th June, they are Adam Ward (-1) (St. Clement Danes) who finished 7th with 74, & Josh Robinson (0) (Sir John Lawes) in 11th place with a score of 76.

Two other players who were not selected to represent the South East but who none the less did Hertfordshire proud at Theydon Bois were Connor Scott (0) (St. Clement Danes) 82 and Michael Roche (-2) (St. Albans) 83

The full Boys and Girls results from the recent SE Schools Championships are now available to view on the English Schools Golf Association (ESGA) Website:

Our sincere thanks to all the players and the Hertfordshire Schools Team Manager, Mr Phil Evans for his report. 😊 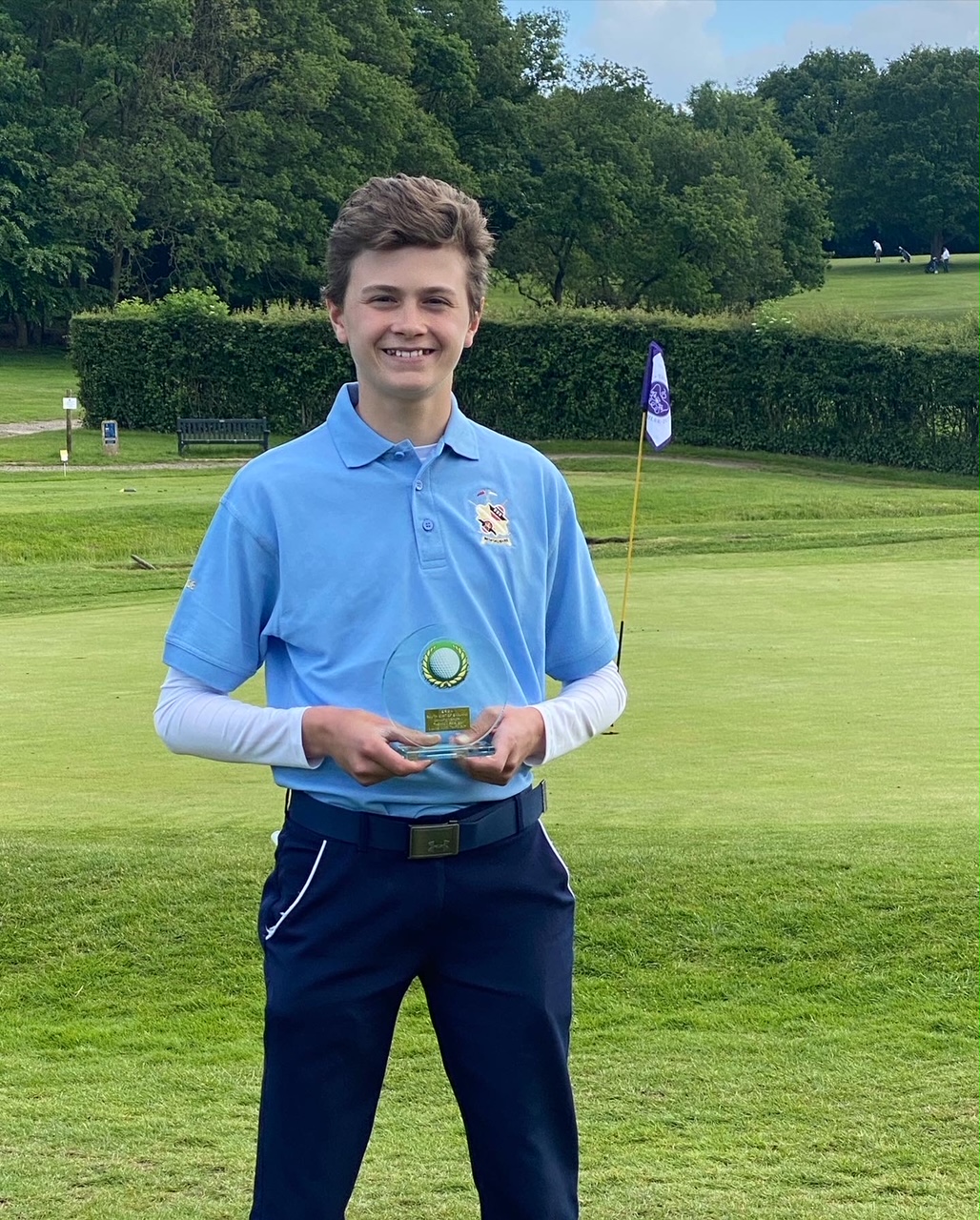