There were a total of 62 attendees at the meeting representing some 25 Hertfordshire Clubs.

The highlights were the changing of the guard in respects of our County Presidency, with outgoing President Hugh Wikner of Hadley Wood passing the baton to new incumbent Anne Pyke of Harpenden. The County Presidency is a 2 year role so Anne will now hold the position until the AGM in 2023. Elsewhere three of our existing Company Directors were reappointed to their positions, namely our Chair, Bobby Kendall of Moor Park, our Director of Championships, Alan Thomson of Verulam, and our Director of Golf Development, Rowena Hemmings of Porters Park.

Finally, the meeting elected four long standing County stalwarts to the position of Honorary Member of Hertfordshire Golf, these were; Alan Green of Mid Herts, Lorna Hall of Ashridge, Lesley Hewitt of Brookmans Park and Chris James of Mid Herts. All four join the inaugural Honorary Member Terry Trude of Harpenden Common, who was elected at the 2020 AGM. All of the recently elected Honorary Members will be more appropriately presented to at a social occasion to be held later in the year.

Please find below links to view the reports that were verbally delivered at the meeting. 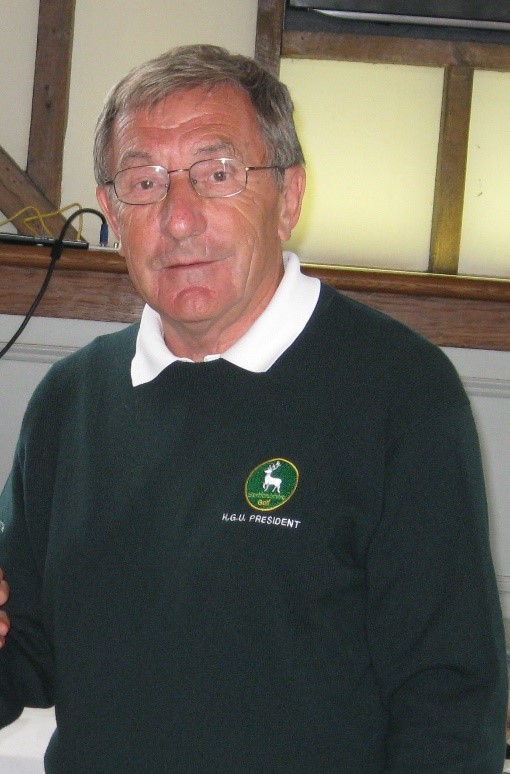 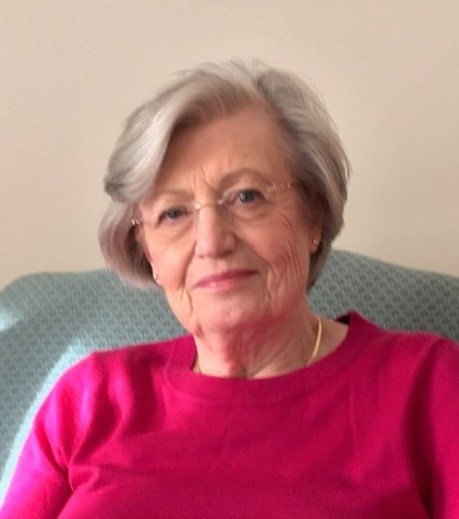 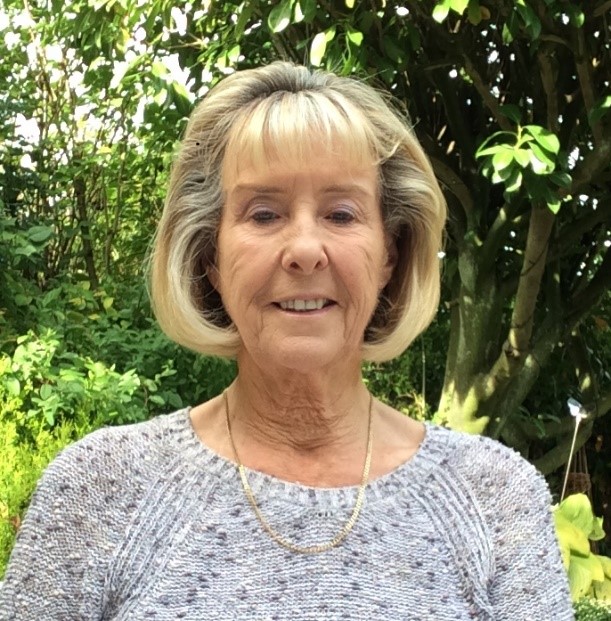 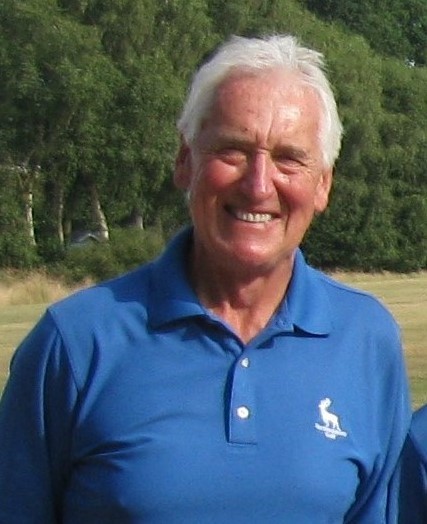