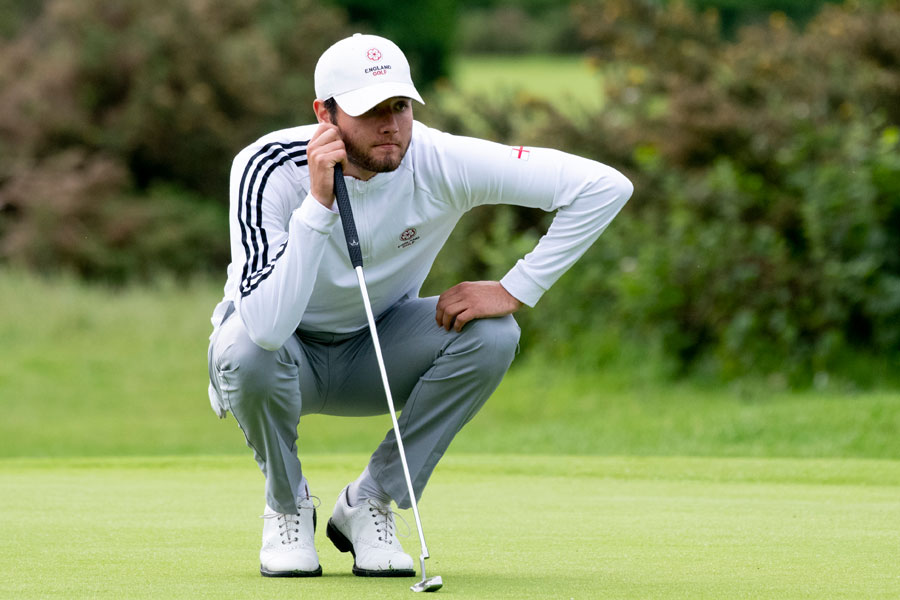 19 year old Harry Goddard of Hanbury Manor has retained his spot in the England Men's 'A' squad for 2020.

Harry will be looking to use the 2020 season to move up to the main Men's squad and will be looking to build upon some promising performances this year such as his tied 2nd place finish in the prestigious Lytham Trophy event back in May.

Harry was a squad member for England Boys from 2015 to 2018 and was part of the victorious England team in the Boys Home International matches in 2016,17 and 18.

Harry was also a key member of the Hertfordshire Men's 1st Team in 2019 regularly showing his class and quality.