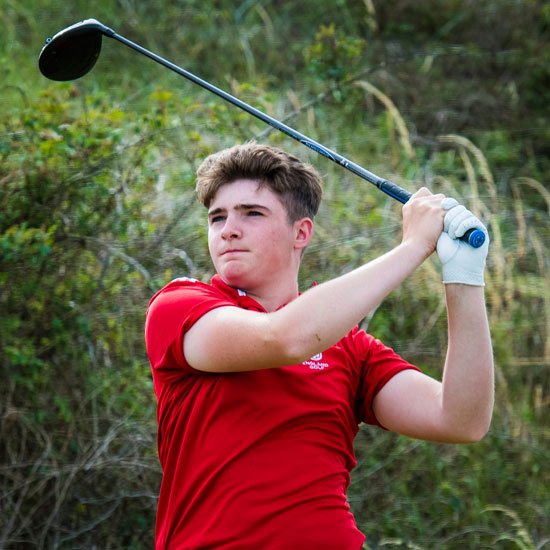 Dominic's victory in the event means he receives automatic entry into the Carris Trophy, the English Boys Under 18 Strokeplay Championship, played later this year at its 'home' of Moor Park in July.

Hertfordshire have now had 3 winners in the past 4 years in this event, with Ben Pierleoni of Berkhamsted winning in 2017 at Sundridge Park, Kent and Harry Goddard of Hanbury Manor winning in 2016 at John O'Gaunt, Bedfordshire.